Book stop: The Little Engine that Could

The Little Engine that Could is an illustrated children’s book by Watty Piper, a pen name of Arnold Munk, owner of the Platt & Munk publishing firm. Platt & Munk first published the story in the United States in 1930. In 2007, the National Education Association awarded The Little Engine that Could a spot on its “Teachers’ Top 100 Books for Children” list, based on an online survey. 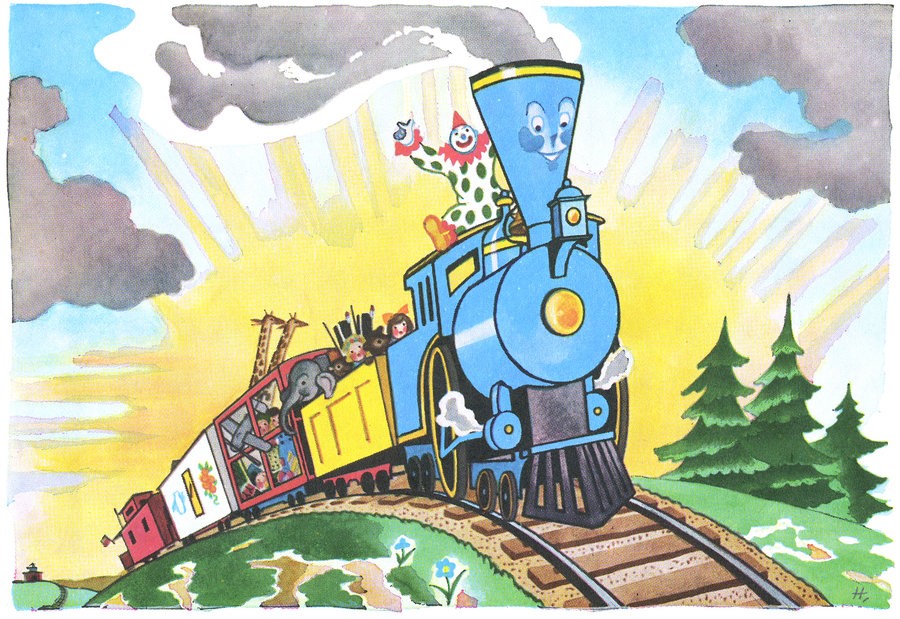 Then, a shiny gold train comes across the toys, but when the toys ask for the train’s help to get up the mountain, it refuses. You see, this shiny gold train is a passenger train, and it says it only pulls “the richest and best dressed people.” The luxurious passenger trains adds that it especially wouldn’t pull toys and stuffed animals and returns to the train roundhouse.

Soon after, a freight engine comes along. This engine is big and strong, and though it could easily pull the toys up the mountain, it refuses. The freight engine tells the toys he’s been carrying important machinery, like things to print newspapers, and it’s much too tired to help them. Again, the toys are left helpless and without an engine to take them over the mountain.

When all hope seems lost, one more engine comes across the stranded toys. This little blue engine is small and is another steam-powered engine. Though the little steam engine isn’t as big or as strong as the other trains, it’s eager to help the stranded toys, saying, “I think I can,” but knowing it will be a challenge.

Will the little blue steam engine make it up the mountain? Check out this classic story of optimism and perseverance to find out.

How to get it

Several editions of The Little Engine that Could, including a version for the Kindle, are available to purchase on Amazon:

Or, check out a digital reading of the story on YouTube: https://www.youtube.com/watch?v=5TPUwrURo6M.