Origins of the semi-trailer truck

At the dawn of the 20th century, transportation was going through a period of transformation. With the development of the first practical automobile in the late 19th century and invention of Henry Ford’s assembly lines, making cars became more affordable and accessible than ever before, thus thrusting transportation into a new era.

With automobiles cornering the market, other automotive-based inventions popped up too. A great example of this is the semi trailer. Two different inventors are credited with its creation, each design serving a similar purpose.

Our first inventor is credited for the first semi-trailer truck.

In 1896, Alexander Winton went into the business of “horseless carriages” in Cleveland, Ohio. His company, the Winton Motor Carriage Company of Cleveland, sold their first 22 cars in 1898, and the cars needed to be delivered to their buyers. However, the buyers lived hundreds of miles away from Cleveland. 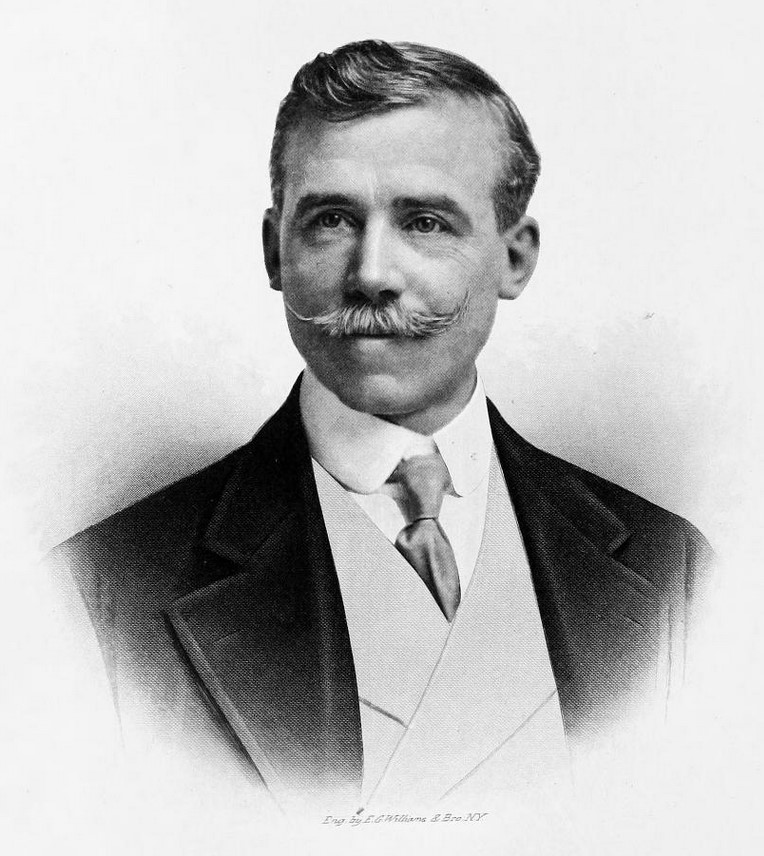 Winton wanted to be able to deliver his products to the buyers directly, without putting any miles or wear and tear on the vehicles. To solve his dilemma, Winton developed a car hauler his company could use to transport the vehicles. By 1899, the company was manufacturing the hauler for its own use, as well as for other car manufacturers. This is credited as the first appearance of a semi-trailer truck.

Another inventor is credited for pursuing the same design idea around the same time.

In 1914, Charles Fruehauf was working as a blacksmith and carriage builder in Detroit, Michigan. That year, a local lumber tycoon named Frederic M. Sibley Sr. requested that Fruehauf build him a trailer that could be towed on the back of his Ford Model T so he could transport his boat to upper Michigan.

The trailer was a success, so successful in fact that Sibley Sr. had Fruehauf build similar vehicles to use at his lumber yard. Fruehauf called these vehicles “semi trailers.” Fruehauf’s semi trailers were a success, business boomed, and four years later, Fruehauf incorporated his business to form the Fruehauf Trailer Company in 1918.

Today, semi trucks serve a very similar purpose—transporting large loads across the country! The trucking industry is often deemed the “lifeblood” of the American economy.

Over 70 percent of the goods and commodities in the United States are transported by truck. In fact, without the trucking industry and over 3.5 million truck drivers that keep it running, the economy would “come to a standstill.” To move 10.5 billion tons of freight each year, the industry requires over 3.4 million heavy-duty trucks and over 38 billion gallons of diesel fuel.