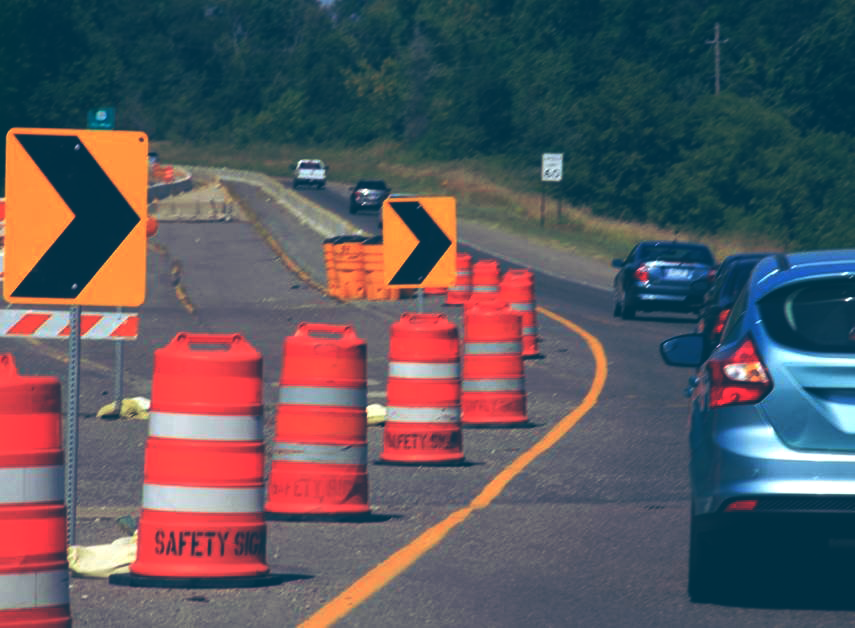 Building on expertise gained through several major SHRP2 awards, CTRE partnered with the Iowa, Minnesota, and Michigan DOTs to identify and submit priority project proposals to Federal Highway Administration and its IAP partners, the American Association of State Highway and Transportation Officials and the Transportation Research Board.

A total of 25 projects from around the country were considered in the safety focus area. CTRE heads up the research teams for 3 of only 11 projects awarded:

A major factor in winning these awards was how well CTRE staff collaborate with state DOTs, according to Shauna Hallmark, principal investigator in two of the three projects.

“We worked hand in hand with the DOTs to identify their top research priorities and put the proposals together,” Hallmark says.

“Not all research organizations have the same level of experience and ease in partnering with state agencies. …It’s even more impressive when you think that we’re working with three different DOTs.”

This aritcle is part of the CTRE EnRoute 2014 Year-at-a-Glance series. Download the full document (.pdf). 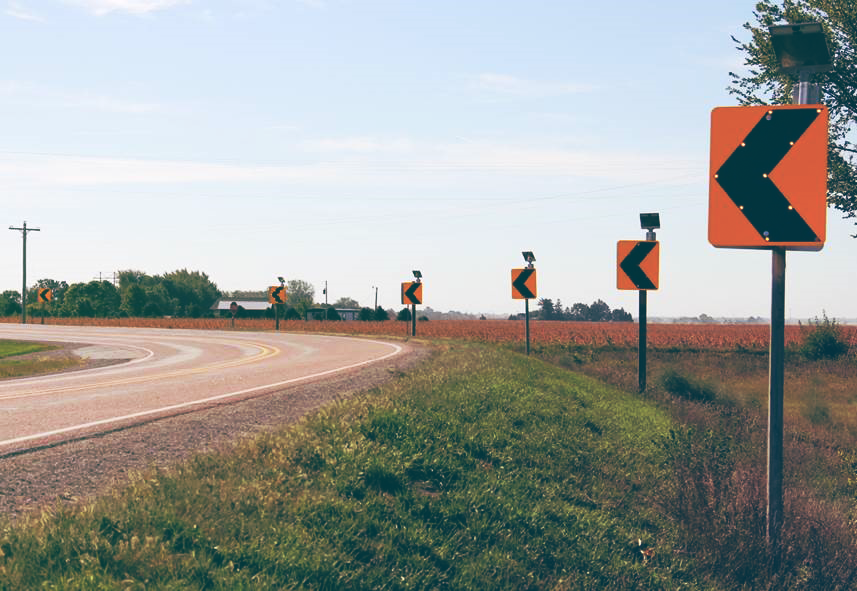