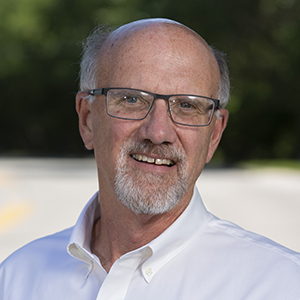 Gordon Smith, P.E., became an associate director of the National Concrete Pavement Technology Center (CP Tech Center) in August 2017. Having been associated with the CP Tech Center since the late 1990s, Smith has served as a board member throughout its existence, playing roles in the Center’s founding and in building its long-term partnerships with the Iowa Department of Transportation (Iowa DOT) and industry.

He brings nearly 45 years of experience with concrete pavements and products to the table, including 31 years with the Iowa Concrete Pavement Association (ICPA) as its president and 16 years as executive director of the Iowa Ready Mixed Concrete Association (IRMCA).